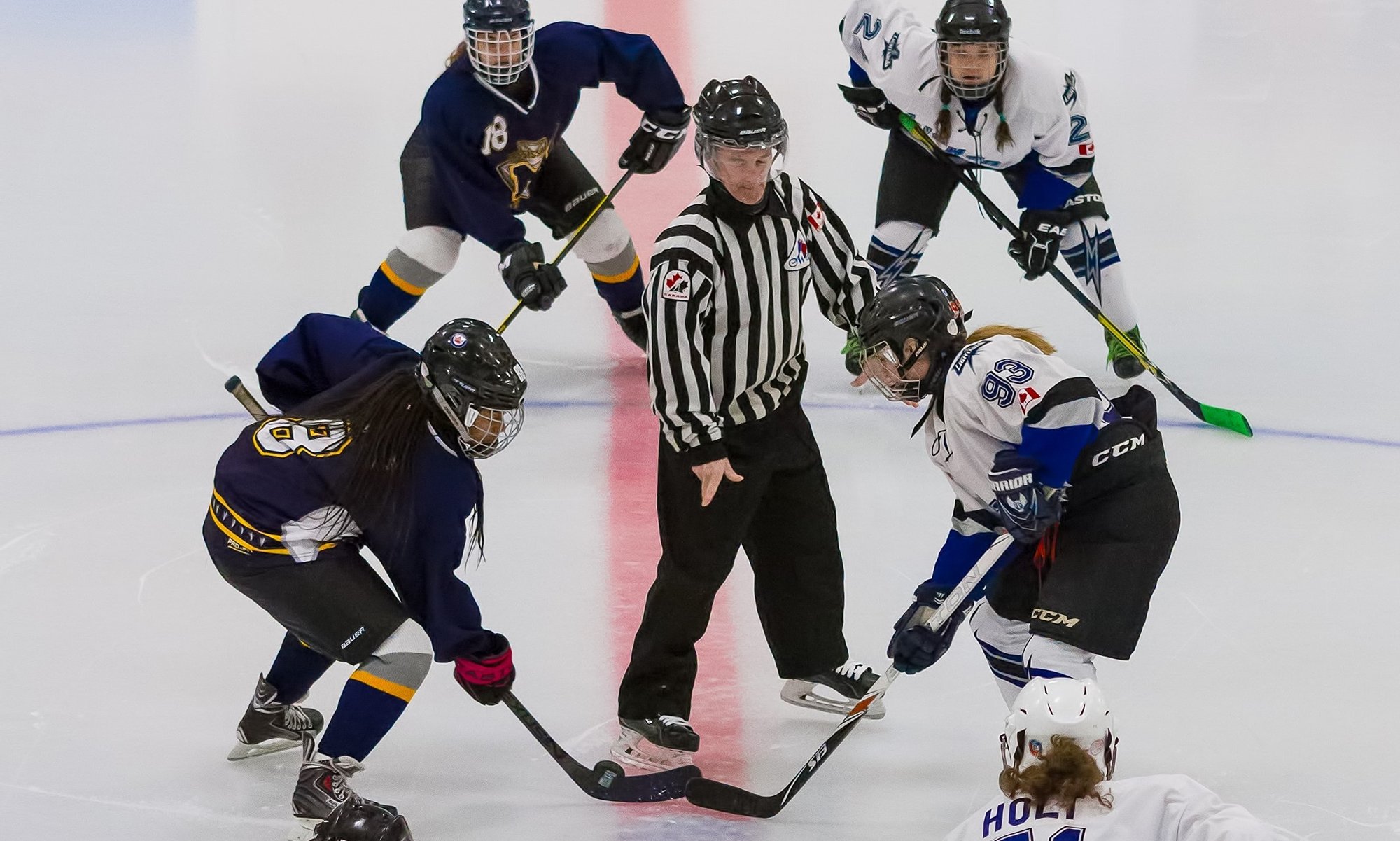 A Glimpse into the NYSHEX Default Process

While most people are aware that NYSHEX offers enforceable contracts, they may not be aware of what the process is for having that contract enforced. The dispute process may sound daunting in theory. However, NYSHEX strives to make this process as efficient as possible. Our dispute process is not the large tribunal you may be picturing. At the same time, it is not a completely arbitrary resolution process either.

Step One: Default Prevention Through Diligence

Because our primary goal is to ensure that all contracts are performed, our default process starts with NYSHEX working with both parties to prevent the default from occurring in the first place. From the time the contract is entered, NYSHEX gathers data about the contract’s performance in both digital and communication-based formats. We encourage our members to keep us updated on any difficulties they are having when executing their shipments and we receive EDI and other tech-based responses that alert us to potential defaults. By receiving this information from the parties, we can attempt to prevent defaults before they happen. 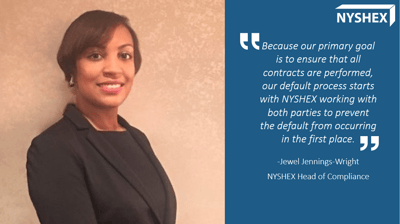 Step Two: Interpret the Data to the Full Extent of the Governance Structure

While we aim to bring the default rate down to 0%, there will be the occasional default along the way. In the event a default has occurred, NYSHEX verifies with the parties that the default is real. That is, NYSHEX ensures that there are no data or other reporting errors. The majority of defaults fall under the categories of shipper no shows, carrier rolling bookings, and late vessel departures. Defaults in these categories are generally straight forward and rather easily verified.

If the case is not that cut and dried and an extensive review is required, the NYSHEX Compliance team produces a written document called a “Default Investigation Report.” In this report, we document the facts of the case, the issues presented by both parties, and the recommendations of the team for resolution. A full review also includes meeting with both parties and a review of all communications and data associated with the alleged default.

Once the review and report are complete, we send the document to the Compliance Committee. The Compliance Committee is a subcommittee of the Board of Directors and includes a Carrier Representative, a Shipper Representative, and the CEO of NYSHEX. This allows for the entire NYSHEX governance structure to be utilized to resolve disputes. It also ensures that both the interests of shippers and carriers are brought to the table when reaching solutions that could have an impact on the Exchange. Additionally, by bringing in the Compliance Committee there are three additional sets of eyes who have not seen the information and can reach a completely neutral decision.

Though defaults are rare and disputed defaults even rarer, NYSHEX does have a formal process to escalate so that more than just the team is reviewing the issue. To dispute a default, the disputing party has to provide NYSHEX with evidence to show why they are not at fault. If the disputing party is still not satisfied with the outcome, they have the option to  go to arbitration with the Society of Maritime Arbitrators.

In conclusion, when there are two-way penalties attached to contracts, the result is near perfect performance to contract. For the rare instances in which something does go wrong, we pride ourselves at NYSHEX for staying unbiased, focused on the facts, and being the protector of the relationship between the contract parties.