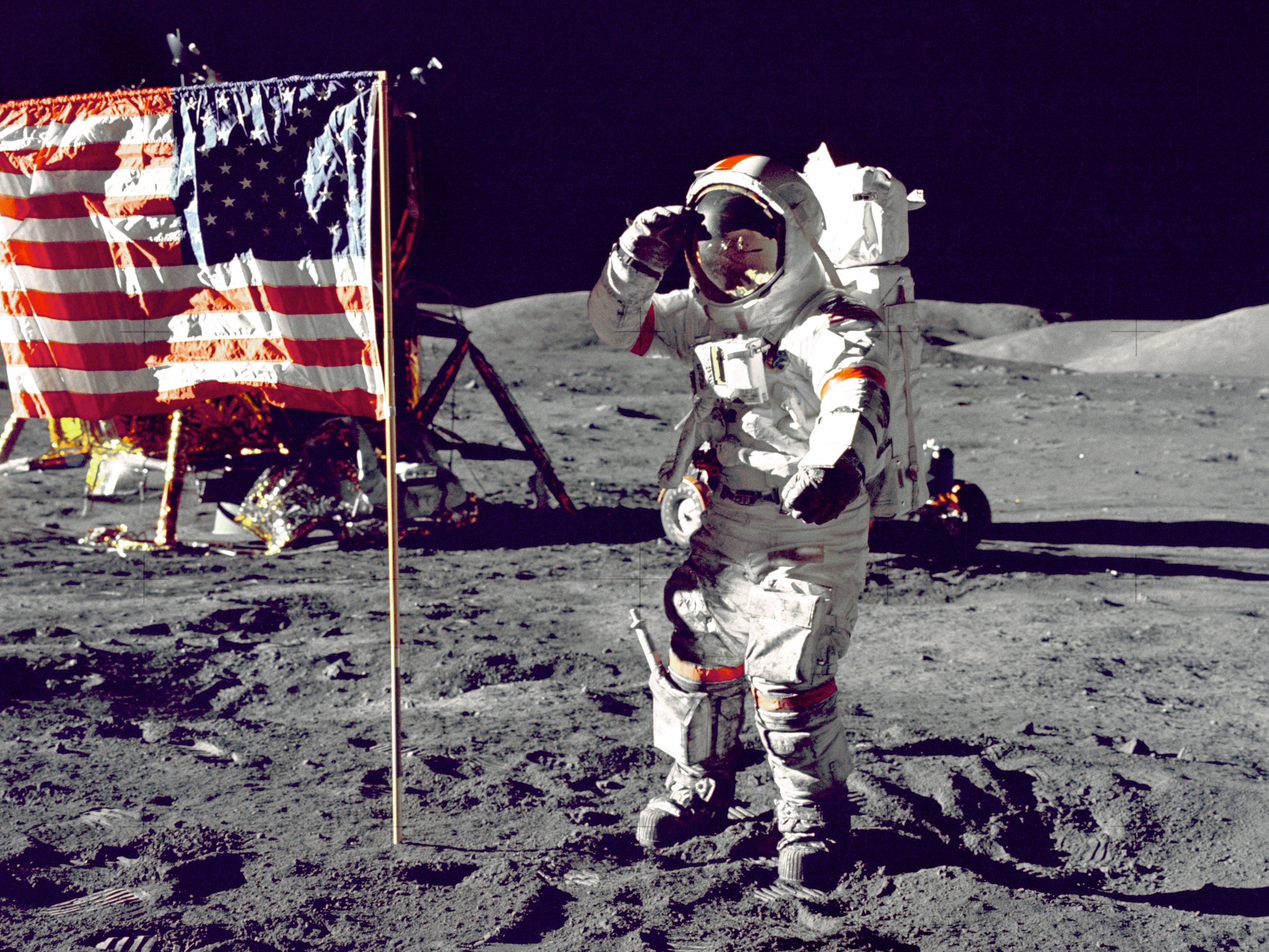 NYSHEX: One Small Step for a Startup, One Giant Leap for Shipping!

Many who are reading this article desire to stay up-to-date on our trajectory from afar, as guaranteed contracts could one day be an option for you in a pinch. Others of you can take pride in knowing that you have personally helped build the Exchange into what it is today. Regardless of where you are in your journey toward guaranteed contracts, this article and the resulting impact to the industry may surprise you.

NYSHEX was founded in 2015 to address the issue of unreliability in container shipping. With $23Bn in economic waste, on top of the already low margin shipping industry, resulting from cargo no-shows and rollings each year, we set out to prove that through greater accountability, overall reliability would improve business for shippers and carriers alike.

Our initial mechanism for proving this was a new way to contract ocean freight: the NYSHEX Forward™. A guaranteed, one-week contract for a single shipment on a single port pair, this contract established unambiguous performance requirements and incorporated liquidated damages for non-performance by either party. It was (and still is) the first of its kind for a few key reasons.

Results after two years in market

Across 40,000 containers, the NYSHEX Forward proved that overbooking was no longer necessary and that near-perfect (96%) on-time reliability can be achieved when the contract is transparent and enforceable.

Exporters now had a mechanism to lock in freight costs and close deals with end-customers farther into the future. Importers could protect time-sensitive cargo during peak periods. Carriers realized tangible vessel utilization improvements and could better forecast capacity and equipment requirements. Furthermore, the downstream impacts of guaranteed contracts reach much farther, with other industry players such as rail operators, terminals, as truckers also reported that they too are benefiting from this trustworthy visibility into future volumes.

The real validation of our hypothesis, however, came through the testimonials of our members who consistently corroborate that utilizing NYSHEX to keep both parties in the deal honest strengthened the shipper-carrier relationship and instilled the desire to do more business together. The speed of doing business (obtaining/negotiating rates, contract filing, booking, and invoicing) increased through these digital offers and contracts, and the underlying rules and processes at NYSHEX ensure that expectations are met in every eventuality. Rather than the traditional approach of penalizing shippers for canceling or no-showing, now an accountability advocate existed to ensure both sides delivered and the contract was fulfilled.

While defaults on the Forward contract have consistently remained low (2.6% carrier, 1.4% shipper), the challenge our shipper members faced is that, even with the best of intentions, sometimes things don’t go as planned. A factory in Shenzhen has a production delay. A grain elevator goes down for several days. Extended rains prevent logging companies from harvesting. Contracting on a per-shipment basis is slow to scale. Shippers and carriers wanted more, and higher volume, guaranteed contracts.

The evolution of NYSHEX Forward Select™

In mid-2019, after a comprehensive period of co-creating with global shippers and carriers, as well as extensive piloting, NYSHEX Forward Select™ was born. This contract, tailor-made by a shipper to meet their own needs, carries the same two-way commitment as our flagship product, but it allows for the inclusion of multiple port pairs and a monthly volume commitment. An importer can now lock in, e.g., 100ffe during the month of November from China base ports to USEC and know that they would have fixed rates per port pair, guaranteed equipment and on-time departure.

Across 15,000 TEUs contracted through NYSHEX Forward Select thus far, not a single shipper or carrier default has been logged. Customers have been so pleased with their contracts that volume commitments have been exceeded by 130% overall. The industry achieved the impossible: perfect reliability, and carriers and shippers are calling it a "game-changer."

Shippers have begun to bring new business forward to their carrier partners asking them to channel it through NYSHEX as a means for ensuring the delight of their end-customers, avoiding late arrival penalties, and reducing inventory carrying costs. Likewise, carriers delight in knowing that all requests submitted through NYSHEX are for volumes which will materialize in full. We now see savvy carrier sales executives routinely building contracts with their organization's guarantee baked-in to protect their customers' equipment and space first.

The future of the industry and NYSHEX

Although there are now two products with near-perfect reliability provided at no cost to shippers, there will inevitably be some who can’t envision how guaranteed contracts can work for them. Some shippers candidly admit that they are not yet prepared to guarantee their ability to show up in full. However, the roll-out of guaranteed programs by four ocean carriers demonstrates that two-way commitments and enforceable non-performance penalties are here to stay.  Pioneering, innovative shippers and carriers are making this work to their advantage and the whole industry gets a little better.

Today, with over 500 shippers having joined NYSHEX and volumes growing by 400%+ CAGR, NYSHEX has now become a trusted advocate in the ocean shipping industry, and we continue to collaborate with shippers and carriers to establish industry-wide standards and technology that make everyone's lives easier and the industry healthier.

In fact, you may want to stay tuned because we’ve got yet another product launch ahead that you are going to want to know about! We can't touch a moon landing, but you are going to love the new levels of reliability, visibility and accountability to which the shipping industry blasts off!