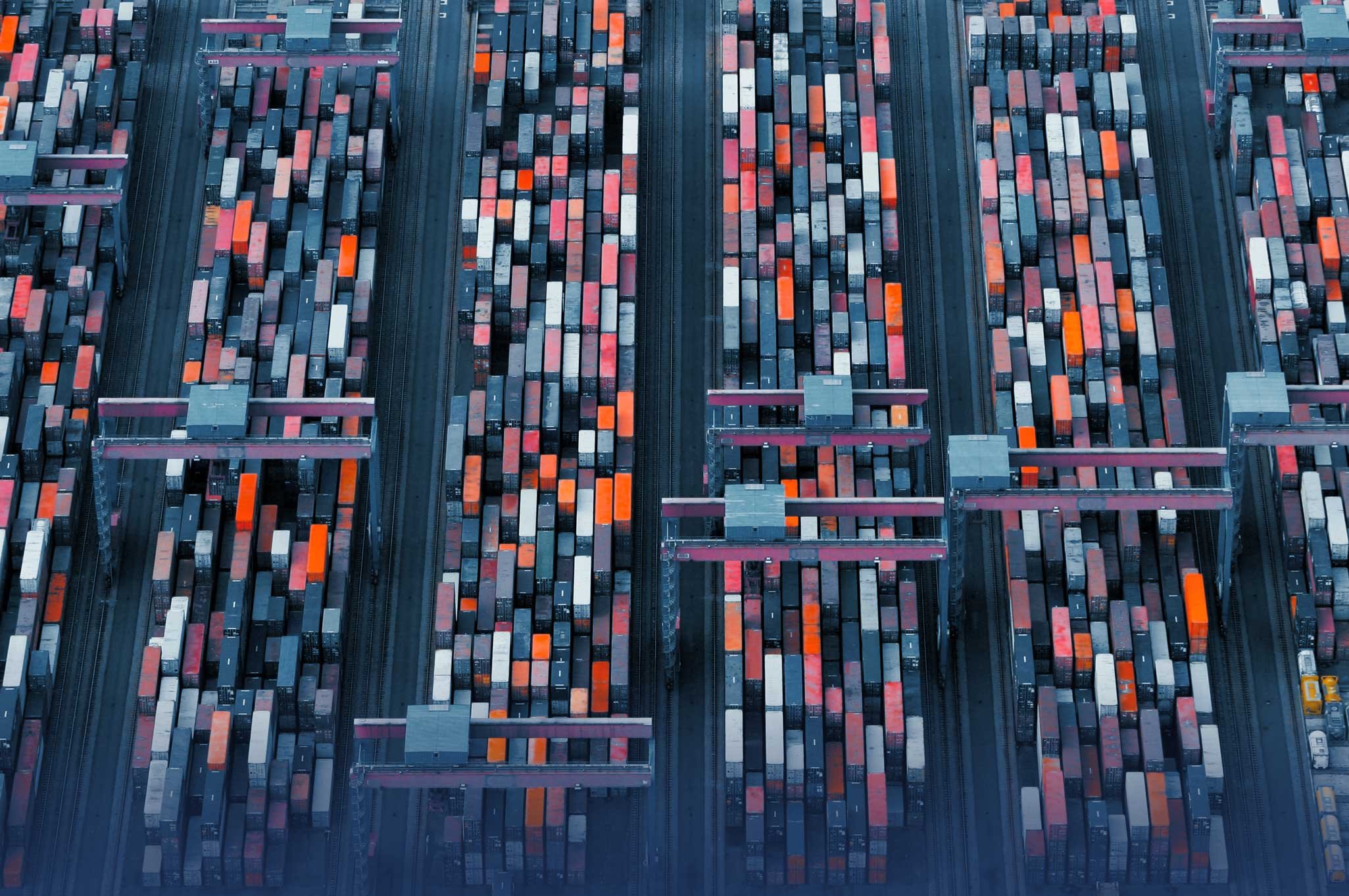 Zeroing in on a Kinder US Export Environment

I face my fears head on, like jumping out of an airplane at 15,000 feet, picking up a boa constrictor, or riding on horseback among big cats through the African bush.  None of this compares, however, to the nerves and excitement I had leading up to my first opportunity to speak at the largest annual shipping event, the Transpacific Maritime Conference.

The panel, ‘US Exports in Turmoil,’ was comprised of a group of distinguished industry experts including Larry Burns from HMM, April Zobel from The Andersons Inc., Mike Steenhoek from the Soy Transportation Coalition and myself.  Bill Mongelluzzo from the JOC facilitated the panel discussion on the dynamics impacting U.S. exports.  The laundry list of challenges was extensive.

US exports to Asia overall dropped more than 4% in 2018. The number one contributor is of course China’s drastic curtailment of US recyclables and agricultural products such as soybeans.  Other markets such as Thailand, Vietnam and Malaysia stepped up to the plate and exponentially increased their importation of US recyclables.  Sadly, without other options, this meant that a lot of US recyclables went into landfills.  There is simply no other market in the world that can pick up the slack when China curtails acceptance.

For agri exporters, China’s curtailment meant that there was suddenly an oversupply of US crop which led to a significant drop in price expectation in the minds of international buyers.  Many farmers refused to let the product go at those levels and have their silos, and even additional, temporary on-farm storage, chock full awaiting a change in market conditions.  The closer we get to autumn - the 2019 harvest - the more of a concern this will become as farmers will be forced to free up silo space.  “We are really behind. It doesn’t bode well,” Mike Steenhoek of the Soy Transportation Association said.

This year was wrought with rail congestion and embargoes which made it extremely difficult for US exporters to move their product.  The panelists lamented that, despite the fact that rail rates continue in an upward trajectory year on year, it was extremely problematic to obtain on-time, consistent service via rail from the Midwest to the West Coast.  As validated by April Zobel from The Andersons (and a card-carrying NYSHEX member), many exporters are having to look for creative options such as utilizing Canadian gateways when possible.

Additionally, at destination, with many Southeast Asian markets drastically increasing their imports, the question arose as to whether these countries have the port, rail and road infrastructure to maintain their momentum.  Concerns were voiced surrounding the feasibility of today’s mega-ships to call these smaller terminals.

Spurred by consolidation of steamship lines and the resulting decreased number of services, exporters are left with fewer options and far more transshipments.  This combined with the historically low schedule reliability we are seeing industry-wide, but particularly on both directions of the Transpacific trade, leaves commodity exporters extremely vulnerable when it comes to penalties for late cargo arrival to their consignees.  Furthermore, equipment now becomes a pain point on both ends of the shipment.  Import flows to the heartland of the country rarely align with export volumes leaving exporters in need of empty containers.  Larry Burns from HMM explained that now, with US exports destined increasingly to Southeast Asia, those empties have to make it back to China where they’re needed, at someone’s cost.

And the final imposing challenge is the IMO 2020 low-Sulphur fuel regulation which goes into effect January 1st.  Shipper and carrier panelists confirmed that the cost and how it will be handled is still unknown.  Throughout the conference, shippers were telling us that they are building their own or accepting carrier floating bunker formulas in their 2019-2020 service contracts.  However, the implication for exporters given the severe under-performance of exports and the dire need for carriers to fill backhaul slots, remains a question. 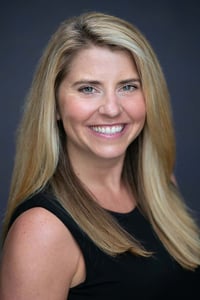 On the panel, I spoke to how NYSHEX is doing all that we feasibly can to ease the strain on exporters.  The NYSHEX carrier members, CMA-CGM, Hapag-Lloyd, HMM, Maersk, OOCL and COSCO, guarantee equipment and vessel space, and allow exporter members to lock in their fixed rate as far out as six months into the future.  Furthermore, when future shipments are guaranteed to show up, we can equip all industry players with volume data to help the rail, trucking, terminal, carriers and shippers make more effective scheduling plans for the future.  With more than half of the volume contracted through NYSHEX being US exports, our members are seeing tangible results and coming back for more guaranteed contracts.

The audience said they enjoyed the panel, which was a thrill as exhilarating as any African wildlife encounter.